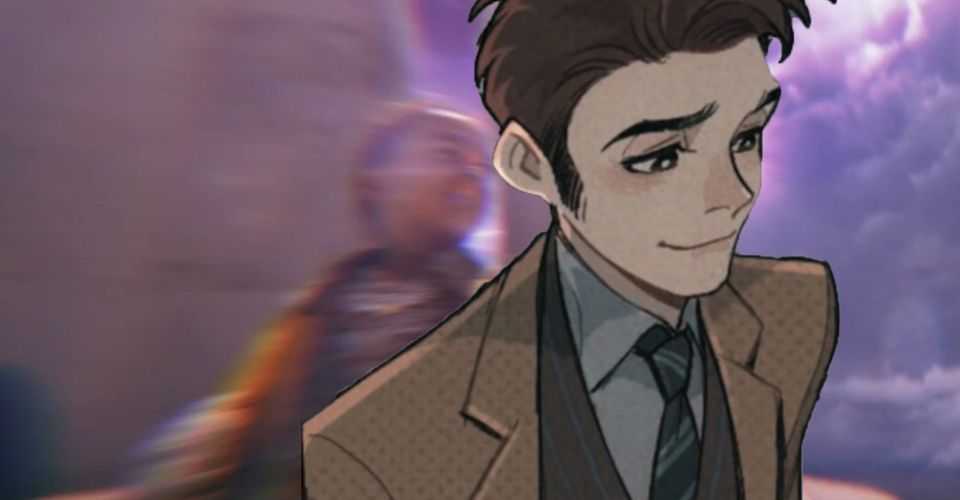 Specialist Who’s unique showrunner, Russell T. Davies, has recently changed the show’s recovery runs once more, and this time it’s a much greater change than the Timeless Child. Ebb and flow Doctor Who showrunner Chris Chibnall had guaranteed Doctor Who season 12 would make extreme and enduring changes to the show’s legend, and he was right, as the season finale uncovered the Doctor is no Time Lord by any stretch of the imagination.

A billion years back, a Gallifreyan pioneer named Tecteun found a surrendered kid on a far off world, close to a baffling Boundary to another universe or measurement. She received the little youngster, however some time later disaster struck; the kid tumbled from an extraordinary tallness, a fall that ought to have killed her. Rather, she recovered, the main recovery on Gallifrey. Called the Timeless Child, this being turned into the base hereditary code for the whole Time Lord race. Dissimilar to the Time Lords, in any case, the Timeless Child has a boundless number of recoveries. It’s a monstrous retcon, changing everything watchers thought about the Doctor’s history and character, and it was as a very remarkable shock for the Doctor with respect to long-lasting Doctor Who fans. The Doctor’s memory had been deleted, yet the Master found reality while attacking the Matrix, and savored the experience of provoking the Doctor with this disclosure.

Presently previous Doctor Who showrunner Russell T. Davies has retconned the Doctor’s regenerative powers by and by, in another enlivened short highlighting David Tennant. The video stars Anna Hope, repeating the job of Novice Hame, one of the feline medical caretakers who showed up during the Tennant time. Fledgling Hame is passing on of mature age, anticipating one final visit from the Doctor, who she seems to have considered. “I have heard such a significant number of anecdotes about him throughout the years – his many faces and structures,” she watches. “The people and creatures who have taken that name. But then the person who desires me is so recognizable. This one is mine.” 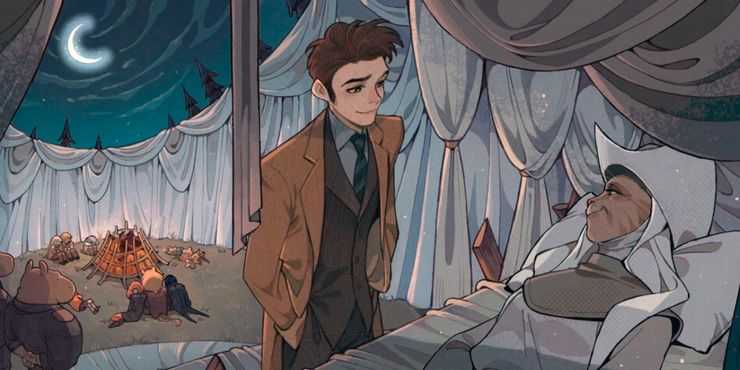 Beginner Hame’s remark would look bad before of Doctor Who season 12; all things considered, there had been beforehand entrenched cutoff points to a Time Lord’s capacity to recover. Those cutoff points have now been taken away from the Doctor, which means she has a boundless number of lives. Consequently, when Hame says she is aware of “hundreds” of various Doctors, there’s no motivation to accept that she’s off-base; truth be told, it fits with an interesting stifler from Davies’ The Sarah Jane Adventures, which is a child agreeable Doctor Who turn off. In that appear, Matt Smith’s Doctor professed to have 507 recoveries.

Fledgling Hame likewise recommends the Doctor can change her structure just as her face: she alludes to “people and creatures.” It shows up the Doctor can really change her species when she recovers. This force is probably not shared when Lords, who have never been seen in intriguing structures; accordingly Davies is verifiably proposing the Doctor’s regenerative capacity exceeds the Time Lords’ every which way. It’s protected to expect there is as yet a breaking point to the Doctor’s regenerative capacity, however; she undoubtedly needs to adhere to a humanoid, warm-blooded species, and will likewise hold those two hearts.

The Chibnall period has extended Doctor Who’s folklore in startling manners. Chibnall has retconned the Doctor’s regenerative capacities, and he’s presented Jodie Whittaker as the principal female Doctor and Jo Martin as the main dark Doctor. Amusingly, however, Russell T. Davies has recently gone above and beyond, uncovering the Doctor doesn’t need to resemble a human. It nearly feels like an opposition to think of the most regenerative retcon, and Chibnall’s Doctor Who season 13 may offer the following one.

Doctor Who season 12 Russell T. Davies Time Lord
YOU MAY ALSO LIKE...
COMMENTS
We use cookies on our website to give you the most relevant experience by remembering your preferences and repeat visits. By clicking “Accept All”, you consent to the use of ALL the cookies. However, you may visit "Cookie Settings" to provide a controlled consent.
Cookie SettingsAccept All
Manage consent