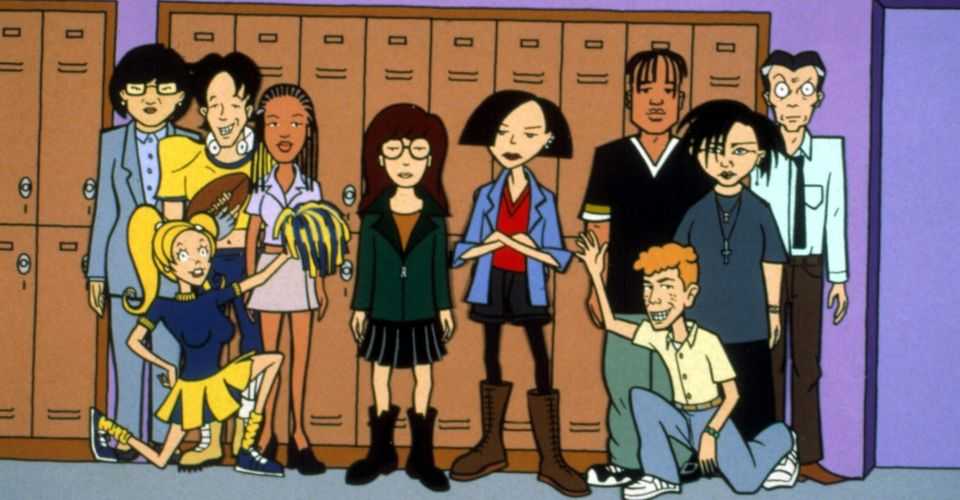 Funny TV gets the side project to MTV’s energized arrangement Daria, featuring Tracee Ellis Ross, who will voice the title character, Jodie.

Funny TV authoritatively lands energized sitcom Jodie, a side project of MTV’s Daria. The parody of secondary school life as observed through the eyes of pessimistic brilliant Daria was one of MTV’s most well known shows during its length from 1997 to 2003. Daria’s old buddy, Jodie Landon, was a fan most loved of the arrangement and resounded with watchers as she was one of only a handful barely any dark understudies seen at Daria’s secondary school. Presently, enthusiasts of Jodie have a chance to see the character in the following section of her life.

Per Deadline, Jodie will take the middle in her own side project arrangement, named Jodie, and be voiced by Tracee Ellis Ross. Most popular for her job in Girlfriends, Ross picked up standard accomplishment for her Emmy winning execution as Rainbow Johnson in Black-ish. Purportedly, the arrangement Jodie will follow the nominal character as she advances into the working environment in her first post-school work. Staying in a similar humorous vein as Daria, Jodie will put a focus on working environment culture, web-based social networking reliance, and battles of Gen Z. 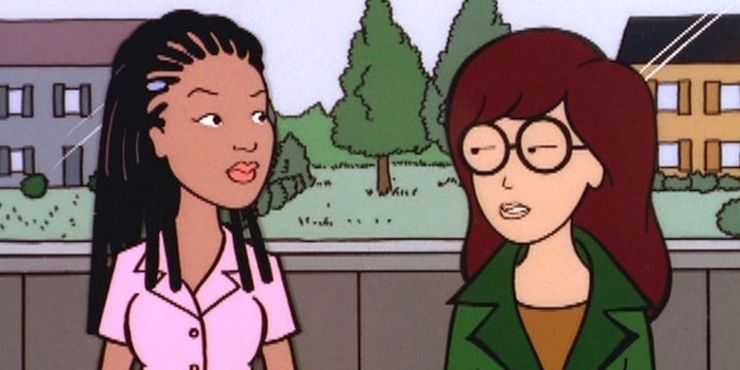 Helmed by Grace Edwards (Unbreakable Kimmy Schmidt) and MTV Studios, Jodie is scheduled to be combined with Comedy Central’s South Park. As of this composition, Comedy Central hasn’t reported a debut date for Jodie. New off the achievement of The High Note, Ross’ rundown of credits will presently incorporate being the lead in the principal grown-up enlivened sitcom to base on an African American female in twenty years.

Daria was an enlivened arrangement that gave a voice to an age. Given that is has been just about two decades since the mocking chat, it is perfect planning on Comedy Central’s part to grow the Daria establishment. Most fans would concur that Jodie has been a character meriting the spotlight – and her own arrangement – for a long while.