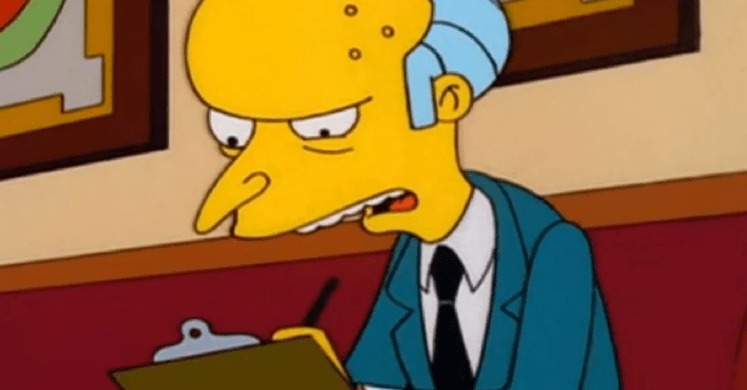 The Simpsons writer and producer Josh Weinstein provides a glimpse at style guidelines for animators when creating the sitcom’s characters.

The Simpsons’ strict rules on character design have been revealed. Over 30 years on from its debut, the animated series about a dysfunctional family in the anything but normal American town of Springfield continues to achieve unprecedented levels of success.

Like all long-running sitcoms, The Simpsons has a devoted fanbase. However, the difference between the series and other popular TV programs is the world of The Simpsons is incredibly vast. Even if a character was only seen in one episode several years back, fans can be sure that, in one way or another, it will forever have a place in the show’s strange and hilarious world. Extensive posters and other artwork have been created over the years, literally illustrating every Simpsons character that audiences have been introduced to. As downright simple as the show’s animation style has always seemed, creating the familiar world of The Simpsons is no easy task at all. Even with over 30 years of experience, the amount of work that goes into quality control is extensive, to say the least. 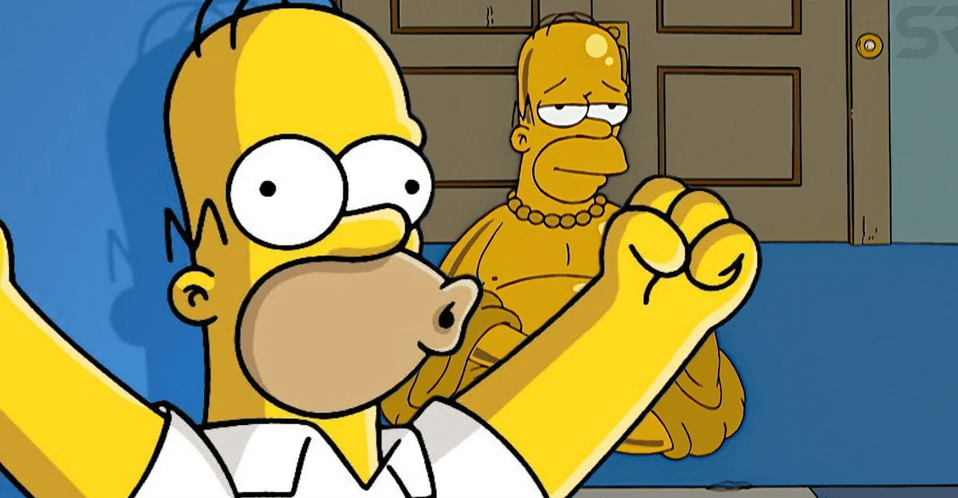 Although the amount of work it takes to get a Simpsons episode off the ground isn’t quite the reason why fans follow the series, it’s still a very essential element. In fact, exploring some of the measures in place can be fascinating for fans. A current example of this comes from the Twitter account of The Simpsons’ writer and producer Josh Weinstein. Thanks to an early, 500-page style guide from 1990, fans can now see just what constitutes a Simpsons “no-no”. Check it out below:

By utilizing Lisa Simpson’s face, this specific page of the style guide offers some important rules for creating a Simpsons character. For those who of us who aren’t artists and can’t fathom drawing an entire universe of similar looking characters, the style guide shows off some specifics about Simpsons characters that might not typically be all that noticeable. The subtleties, for example, of where to place an ear or how the shape of teeth should be might seem like tiny details, but they all undoubtedly add up to create the characters that fans know and love. What’s more, given this particular style guide dates all the way back to 1990, many more specifics have likely been added since. The guide makes it clear how easy it is to watch the sitcom and remain oblivious to the numerous details involved in maintaining Springfield’s uniformity.

In addition to providing some new insight into how Simpsons characters are created as well as the strict guidelines that the process involves, this style guide is an important reminder: every TV series or film (animated or otherwise) arrives thanks to a substantial amount of work from countless dedicated and talented people. This should be kept in mind when temptation strikes to criticize the team behind The Simpsons for not yet having delivered a sequel to The Simpsons Movie. The level of quality The Simpsons has maintained for over 30 years takes time – a fact that should be celebrated, not bemoaned.

Simpsons characters Springfield The Simpsons
YOU MAY ALSO LIKE...
COMMENTS